We are delighted that Gary Owen has joined us as Group Finance Director this week.

Gary was previously Head of Finance at Responsive Engineering, a contract manufacturer based in the North East. Gary moved to the North East nearly 20 years ago for university where he studied a degree in Accountancy and subsequently studied for his CIMA qualification. Over the past 15 years Gary has worked in finance roles across multiple sectors, including healthcare, retail, and manufacturing. His previous 2 roles have been within the manufacturing sector.

We are looking forward to Gary joining us as part of the team and thank Mark for his significant contribution in his time working with us. 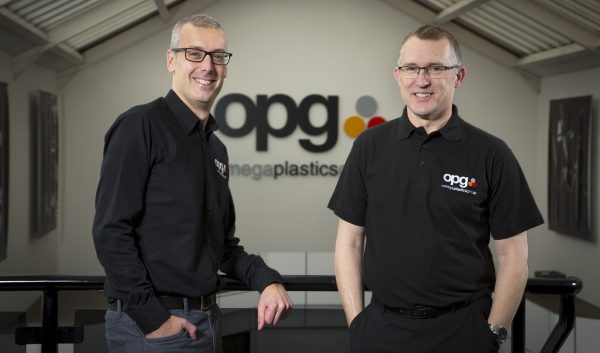 Peter Sayer joins OPG with the focus of overseeing and developing all commercial activities across the Group. As a qualified Chartered Engineer, Peter has extensive experience in manufacturing and engineering... 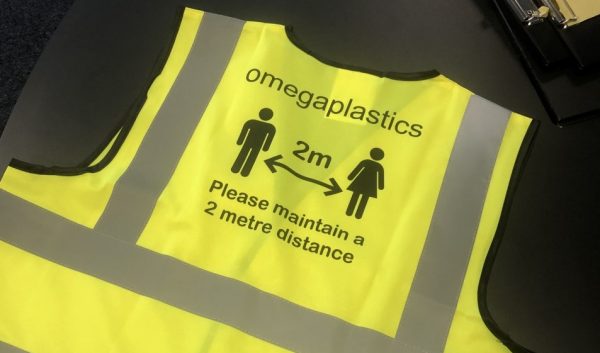 Andy Russell and Paul Ellison have joined OPG to help attract and develop new customers across all its market sectors. They will also look to grow relationships through account management...